He began his career with the North Carolina Public Defenders Office, working out of Gastonia, North Carolina representing defendants charged with anything from juvenile offenses to death penalty murders.

Following his service with the Public Defenders’ Office, he relocated to his native New England, becoming employed with the Rockingham County Attorney’s Office where he tried many jury trials involving felonies, DWI and other misdemeanor offenses. 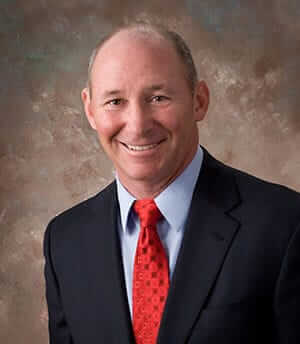 After leaving that position, he was employed with a local law firm for about one year before opening his own practice in 1991, originally in Somersworth and then relocating to his present location in Rochester, where he has been actively practicing since 1994. Since then, he has added another associate to assist with the continuing growth of his practice centered on making a difference in his client’s lives.

Mr. Brown concentrates his practice in the areas of criminal defense, statewide including all felonies and misdemeanors in addition to DWI defense, automobile, and motorcycle accidents and injuries, slip and falls, workers’ compensation, social security disability law, and general civil defense.

He has served on numerous professional boards, as well as, those at the local and community level. He has also conducted Continuing Legal Education programs for other lawyers. Mr. Brown white water and ocean surf kayaking; flatwater kayaking; mountain biking; alpine, cross country and AT skiing; hiking; reading and writing during his limited spare time, as well as, spending as much time as he is able to find with his three adult children. 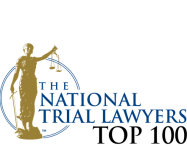 Talk to us today

Lawyers you can trust, serving Strafford County and all of New Hampshire.
Call us today for a no-cost initial consultation.

When you have a serious legal problem, seek out legal counsel that is part of the community, that will give your case the attention it deserves. Call The Law Offices of Stephen C. Brown & Associates.